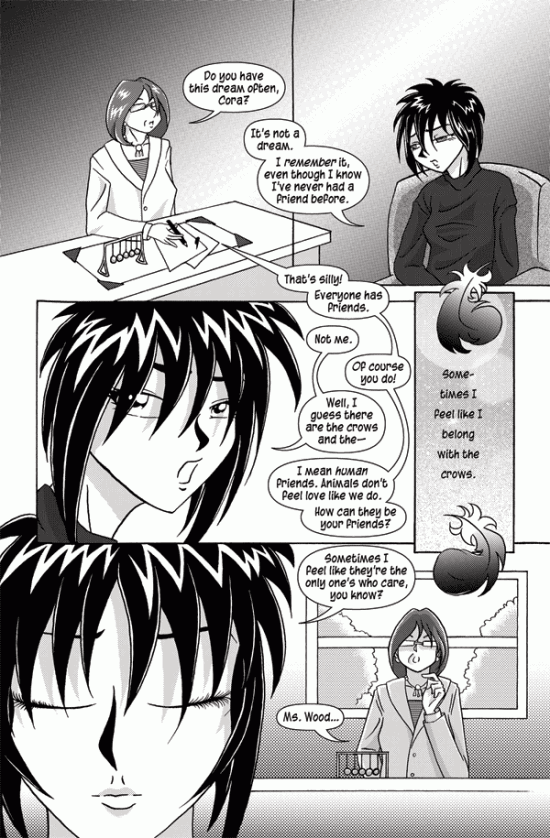 I wish I had made some of the other characters likable. If just a little. It’s hard to believe Cora’s living in a teenage Soviet Bloc. But then again, she is different. The idea was that other people can sense her otherness and try to shut her out of their worlds. She’s the duckling that gets beaten up by the hens because they know she doesn’t belong with their chicks.